For starters, no other sport or game [your pick] has a playing field so vast, yet a goal of only 4 ¼ inches. It involves many inherent aspects that are out of the golfer’s control. For instance, control of the golf ball is impossible. Even the most sophisticated swing “machines” cannot replicate golf shots to its precise target. What about the absurdity of an ace? A hole-in-one, one of the best shots that can occur, still counts one stroke against your score.

Perfection often occurs during practice. On the practice range, perfection or near perfection occurs often, because the range is a secure place devoid of pressure; however, expectations increase on the course because of that perfection achieved on the range.

These ephemeral episodes of perfection only add to the difficulty and frustration of actual play, because perfection on the course still remains impossible.

The harder one tries in golf, the worse one will usually do. This notion is repeated often throughout the game. When one tries to “muscle” a drive, it usually changes the technical soundness of the swing, resulting in a miss-hit. Pressure moments usually cause us to “try harder” which results in playing too tightly and “holding” onto the shot.

The numbers don’t lie. One of the mental difficulties within the game is posting a bad score. Similar to standing atop a difficult ski slope, there is “no place to hide,” and while the score does not lie, it does not tell the whole story. The posted score does not state that we played great except for one poor hole or that we really battled or that we were just in bad spots for most of the course.

The increasing difficulty when we continually post poor scores is that we inherently know it does not reflect our true performance. As a result of spending a great deal of time within golf, part of our identity becomes a “golfer.” When we play poorly or post a bad score, it is logical that our “self” takes a hit, too. 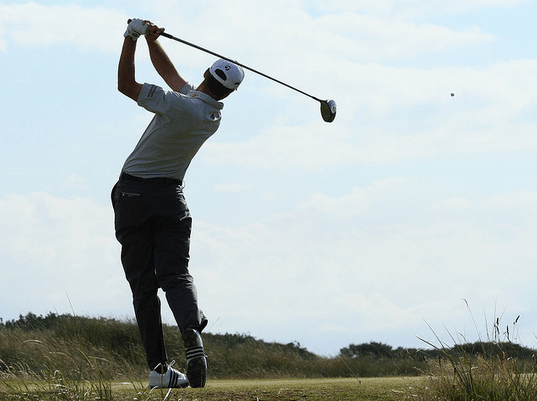 Mental Toughness Skills Of The US Open Champion

Whether it’s Brian, Justin, Tommy, Patrick or Rickie (or any of those names we see… 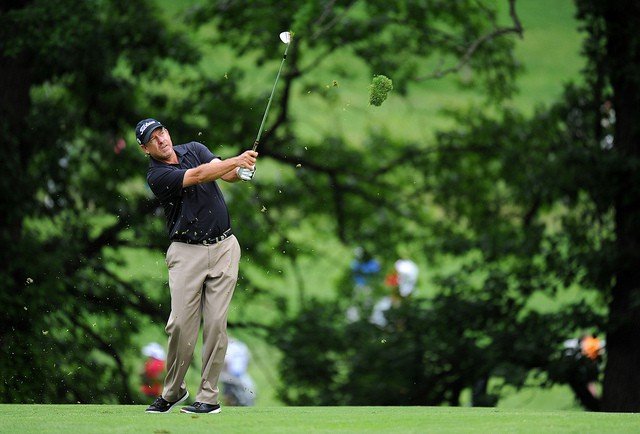 The #1 Round Killer in Golf

In golf there are 7 Round Killers. These are 7 mental mistakes that will kill…

How A Rookie Won on The PGA Tour

One golfer's obstacles is another's opportunity. That’s exactly what happened during the the Wells Fargo…