What an amazing day to be a golf fan. The Open Championship is by far my favorite tournament to watch. Being a Brit myself, I’ve played a lot of links golf and for me it’s the most exciting type of course. I have to admit, I would have liked to see it a bit closer at the finish (and a win for Lee), but there was no denying that we witnessed one of the most spectacular rounds in golfing history. It’s taken him over 20 years to figure out how to play championship winning golf in the British isles, but in today’s final round of The Open, Phil Mickelson got it spot on and blew away the field.

Phil Mickelson’s 66 on such a tough course in the final round of The Open, showed us many things that make him one of the greatest players to have played the game. Here are my take-aways and things for you to think about while you’re practicing and playing to get you closer to the Major Winner’s Mentality.

To play your best like Phil did, you have to play without fear. There was no doubt in his mind about the shot he was about to play. In his post round interview, he spoke about picking “his spot” meaning he had a clearly defined target and shot shape, and that’s what he committed to. Once the shot was chosen, Phil wasn’t thinking about what might happen if he hit it in the deep rough or the pot bunkers. He was thinking positively only on what he desired, not what he feared as so many amateurs do.

Lesson from today: Pick your target, see your shot and swing aggressively

Phil Stayed in the Present

Even coming down the stretch, there’s no way that Phil was anywhere but in the present moment. He was playing just one shot at a time. He wasn’t allowing his mind to drift into the future and start thinking about winning – that would have taken energy and focus away from the shot at hand. Neither was he ever thinking about shots that he had missed or “what ifs” from previous shots during the round. He kept this going right until the ball was in the hole on the 18th green.

Lesson from today: Your best golf is played when you’re totally absorbed by the shot you are about to hit, not what has past or what may (or may not) happen in the future. Use every ounce of focus you have on the shot in front of you.

Phil Relaxed In between Shots

Phil seemed very relaxed walking the fairways today (and does during most rounds). He looks as if he’s enjoying himself out there. He has the ability to switch off and just enjoy it. If we allow ourselves to dwell or get upset by what is, after all, only a game, we get tense which affects negatively affects your swing and your mind. Phil knows this from years of experience. Smile and enjoy all that is great about the game.

Lesson from today: To keep your swing free and fluid and your mind ready for action for the next shot, switch off in between shots. I’ve got plenty of techniques to help with this in the Golf State of Mind Training System.

When Phil talked about his round afterwards, he spoke like he knew the course inside out. In other words, he had a great course strategy. What struck me was the level of detail he described the potential challeges he was thinking about when he and his caddy Bones, we’re anaylsing the shot. Links golf is as tough as it gets when it comes to pre-shot preparation as there are so many variables (wind, contours, firm ground etc). He knew where all the trouble was on the hole and took calculated risks (albeit more than he usually does!). That shot on 18 (risky, yes) was not as “lucky” as you might have thought.

Lesson from today: Like Phil Mickelson, have a conservative-aggressive strategy. Next time you’re on the course, think through every shot before you hit it. Know your distances and think about what the consequences are for the miss (this isn’t negative thinking). E.g. What side of the green is the pin cut? Do you need to attack a green on a par 5 when a safe shot is just as good? What is the trouble on one side of the fairway vs the other? The game can be made a lot easier by playing smart.

Phil’s Putting Was On Fire

Phil Mickelson has always been a great putter, but he works very hard at it. You’ve probably heard of his circle drills, where he putts 100 consecutive 3 putts before leaving the practice green. He stuck to his routine and putted very confidently.

Lesson from today: Under the pressure of competition, you need to have a really solid putting routine. Making sure you’ve done everything you can to feel confident and give yourself the best chance to hole a putt is key. Work hard on your putting! Check out the Golf State of Mind Pre-putt routine here.

We all know that Phil probably has the best short game in the world. Playing links golf requires creativity, imagination and visualization around the greens. With so many contours, there’s no one way to play a shot as Phil demonstrated.

Lesson from today: The key to a great short game is green reading, visualization and commitment. See the slopes and visualize the ball rolling to the hole. Once you’ve seen your line, you need to pick your landing spot and commit to the shot you’ve chosen. That spot becomes your target. 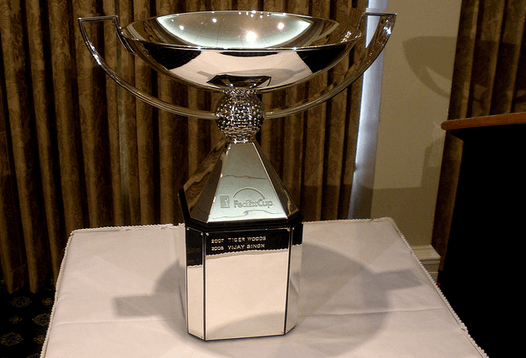 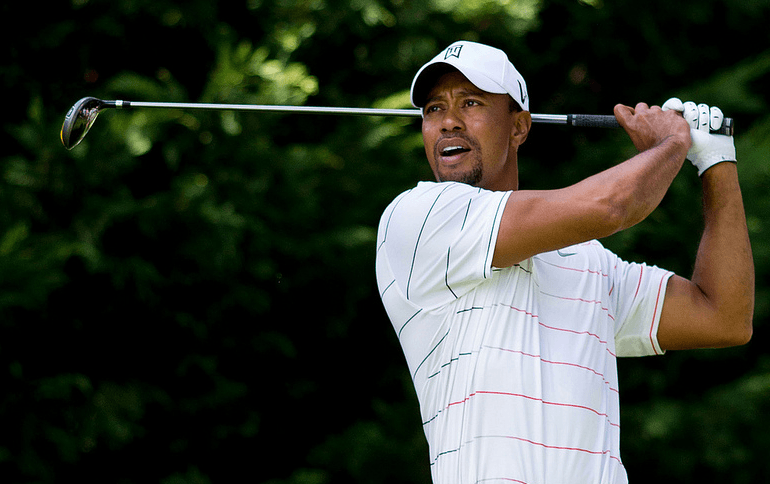 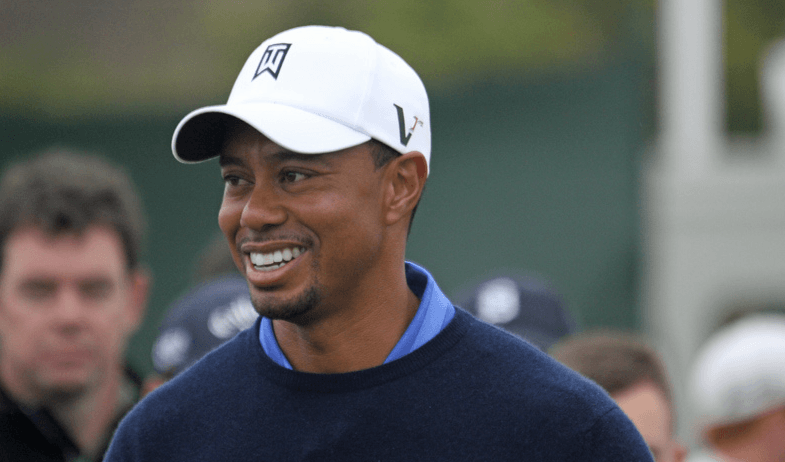 How Did Tiger Hit That Memorial Flop Shot???

When Jack Nicklaus describes a shot as "The most unbelievable, gutsy shot I've ever seen,",…