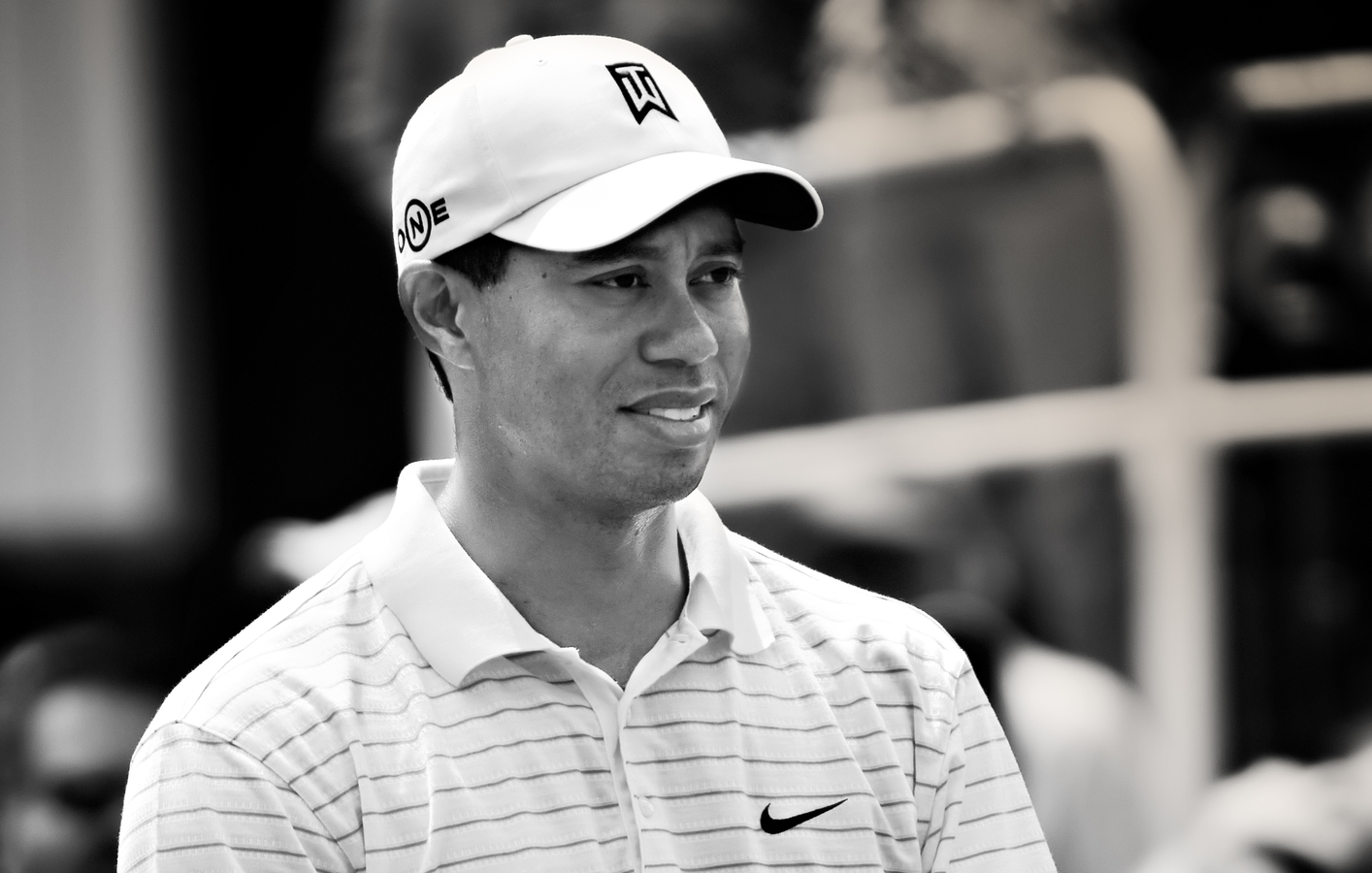 It was fantastic to see Tiger Woods making birdies again last weekend at the PNC Father Son Championship. Let’s hope it was a sign of things to come and he can make it back to his best again and compete in the majors in 2022.

It was interesting to hear some insights from Tiger about how he is being a parent to a junior golfer, his son Charlie. He said in a recent interview with Golf Digest that:

At his peak, Tiger had the strongest mental game in golf and it was undoubtedly why he was able to dominate for so long. But what few of us realize is that he worked on it. Hearing nuggets like this give us a look into the work he did, such as how he responded to bad shots and got himself ready to hit the next one. Like Tiger is sharing with his son Charlie, these are great lessons to instill in youngsters if you are a coach or parent to a junior golfer.

After hitting a shot, any number of different feelings can arise – it could be joy and excitement from hitting a good one, or disappointment or frustration from a poor one. Whatever feelings arise, you don’t have control over them. What you do have control over, is your response to those feelings. If you’re a parent to a junior golfer, helping them manage the feelings that arise in a round is an important part of helping them get the best out of themselves.

Some players like to release feelings by venting (like Tiger sometimes did), while others can manage them quietly. Whatever mental strategy you think is best for you or your junior golfer, the key is to be aware of how you are feeling and thinking, so you can adjust and reset before the next shot.

Without awareness, it’s easy to let feelings of anger and disappointment become negative thinking, which can put you in a bad mood and raise your heart rate. Developing awareness should become a daily practice. Probably the best way to reset and calm the mind in preparation for hitting the next shot is with a good post shot routine that can help you: Acknowledge (be aware), Accept and Refocus.

It’s ok to feel disappointed after a poor shot, but it’s not ok to allow yourself to engage in negative self-talk and “ruminating”, which makes another poor shot one more likely. A better way to deal with it is to acknowledge how you feel, accept it and choose to bring yourself back to the present moment.

Zen master, Thich Nhat Hahn, says that you should say to yourself “I feel ______”, such as “I feel angry” or “I feel nervous”. This is an act of self-compassion. Experience a feeling or thought without trying to change it. By noticing and accepting them, you immediately create some distance from their influence, as opposed to giving them more power.

Use The “Time In Between”

After you notice how you feel, bring yourself back into the present moment by paying attention to your breathing. For this you’ll need some effective breathing techniques. Not only does this stop the mind racing but it slows the heart rate and calms the body. One of the reasons that we struggle to get control of the mind is because more energy is being directed towards the nervous system – we are on higher alert for danger.

The time in between shots can work for you or against you. Instead of using it to get angry and pessimistic, use it to adjust your internal state appropriately.

A better mental game starts before the round

One of the reasons that poor shots or high scores in a round can lead to frustration and disappointment is because of expectations. Instead of having expectations of how you should play, accept that you don’t know, and be curious about how the round will go. There’s a lot that we can’t control (like the result), but we can control ourselves and our approach to mistakes. Rather than scoring goals, set intentions for the player that you want to be and adopt the mindset that learning is always more valuable than the result. If you are a parent of a junior golfer, help them set goals that are about their mental game, rather than their score and reward them for achieving those goals.

Every round is an opportunity to practice the mental game of golf no matter how you play. If you haven’t already done so, check out my mental scorecard for golf, which you can download for free by clicking below.

The REAL Difference Between Practice and Play

Here’s something I hear all the time: “I’m playing great in practice rounds, sometimes shooting…