Louis Oosthuizen’s win at The Open championship was one of the most amazing displays of mental toughness we have seen in sports. To keep control of his emotions on a course where big numbers can easily occur, with the world’s best golfers chasing behind, required a mental strength that few possess.

Not thinking about the 1 of 7 cuts he had previously made in a major, Oosthuizen had a calmness about him all week. While others were focusing on the “unfairness” of the weather conditions, Louis looked as if his aim was to have fun and simply enjoy the challenge of playing one of the world’s best courses on the biggest stage.

But just how did he keep his composure and remain so efficient in his process with such intense pressure on his shoulders? A four shot lead in the final round of a major can be erased in a matter of minutes (remember Dustin Johnson at Pebble?) but he never looked like blowing up and losing his grip on the Claret Jug. His secret? A little red dot just above the thumb on the glove on his left hand.

Known as a “Concentration Trigger” the aim of the Ooosthuizen’s red dot was to take him deep into the zone during his Pre-shot Routine. The theory behind this is that in golf, a game that lasts for up to 5 hours with continuous stops and starts, a player has to be adept at switching from a relaxed state into a highly focused state that connects them with the shot they are about to play. Louis Oosthuizen recognized that past failures to perform were largely due to poor temperament and lack of focus, not lack of talent. By looking at the Red Dot it told him all his focus had to be on the shot at hand.

In other sports this is easier to achieve (e.g. a referees whistle), but in golf, you are on your own. Using the trigger, Louis was able to stay calm between shots, and then regain his focus when needed. A visual trigger like this can be all that is needed to immerse you in the shot and give it 100% of your concentration.

For Louis, looking at the Red Dot, was his trigger to go into a deeply focused state of intense concentration during his Pre-shot Routine and stick to his process of executing every shot as best he could.

Where is my target?

Do you have a clear target in mind before EVERY shot? 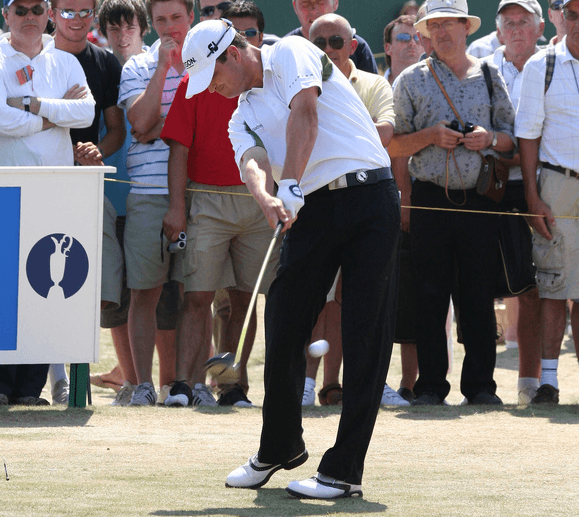 Do You Really Need a Swing Cue?

During the final round of the 1993 Kmart Greater Greensboro Open, I had the opportunity… 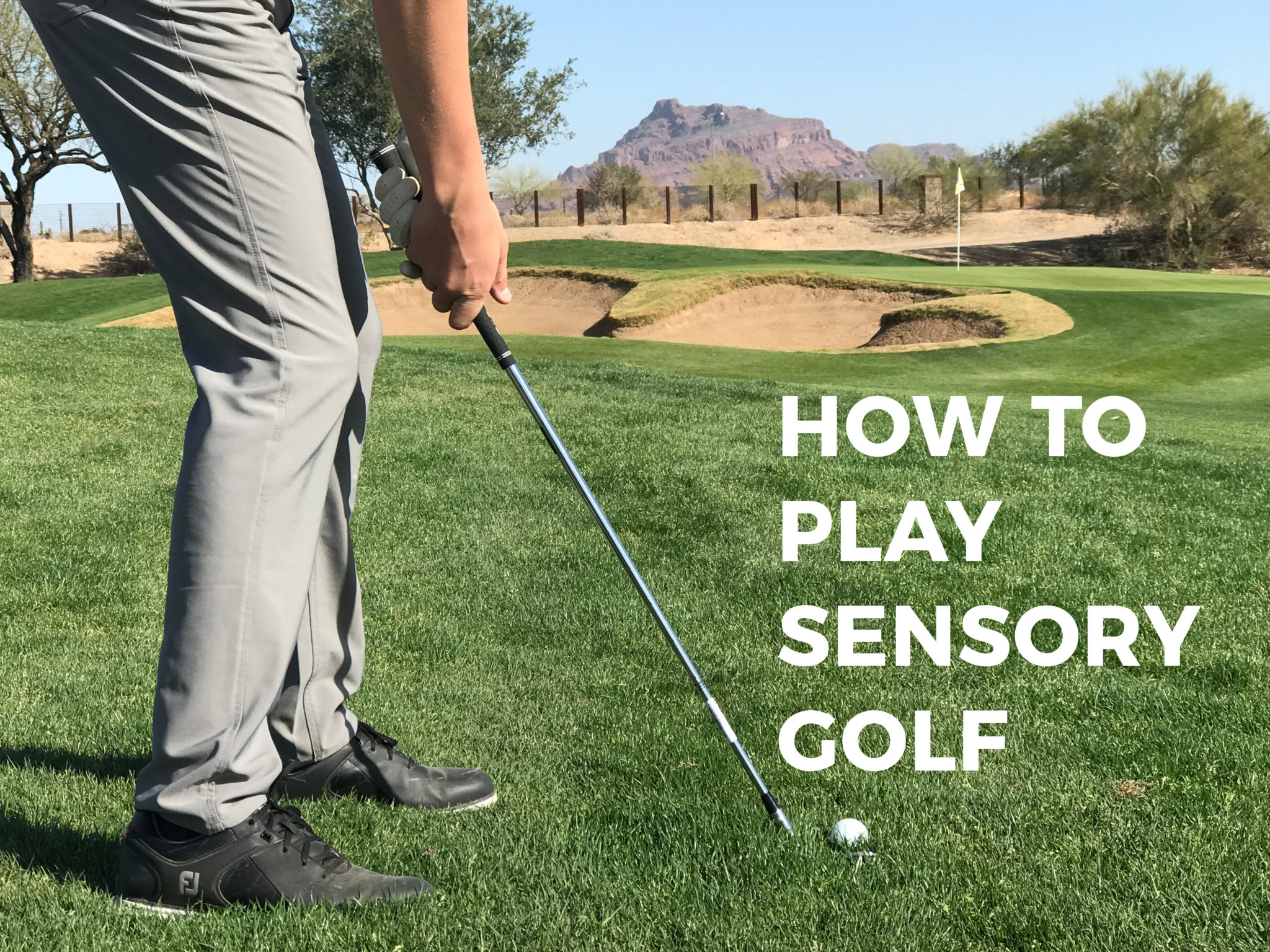 The Power Of Sensory Golf