Sport scientists interested in extraordinary athletic performance have studied the phenomenon known as “The Zone” for some time and have isolated a number of factors consistent with every great performance. These factors remain the same for extraordinary performances regardless of the endeavor, including golf. Unfortunately, most golfers rarely access this elevated performance state and when they do its only because they stumble into it accidentally. The major reason for this is the inability to focus one’s attention (concentration) to the task at hand, completely and easily.

Is difficulty with concentration holding you back? Ask yourself the following questions. Do you experience problems producing a fundamentally sound swing? Does your swing disintegrate into a series of slashes, lunges, and swats during practice or play even though you’re told your practice swing is fundamentally sound? Do you perform well one day, only to fall completely apart the next? Are you inconsistent? Are there situations – like hitting over water – that cause you difficulty?

If you experience any of these problems you may be suffering from GADD – Golfer’s Attention Deficit
Disorder. GADD is not a neurological disorder but lack of appropriate training. GADD occurs for many reasons, including hectic lifestyles, negative programming, lack of knowledge about the skill being performed, and inappropriate practice strategies. These factors not only keep you from playing in The Zone, they prevent you from developing sound physical fundamentals.

While many golfers receive instruction on golf’s physical fundamentals, very few are ever taught how to direct their attention for the skill being learned or how to eliminate competing thoughts, stress and anxiety. They are assumed to already know how to do that or will learn as a result of their physical practice. Nothing could be further from the truth.

I have isolated numerous situations in which inappropriate (or lack thereof) focus causes golfers’ performance problems and have developed practice strategies which require less than 15 – 30 minutes of daily practice, many of which can be incorporated into your physical practice, to overcome these concentration deficiencies. They are listed below. In subsequent postings each of these issues will be
addressed.

Which ones can you identify with?

Dr. Piparo has 25 years experience as a teaching professional, 15 as a head pro. He has also worked the last 20 years as a Sport Psychology Consultant, working with golfers of all ages and ability levels, from beginner to seasoned professional and elite level amateur. He earned his doctorate in 1992 from the University of North Carolina at Greensboro and winning the American Psychological Association’s Dissertation of the Year Honors for his work on concentration and performance in golf. He has a Masters from the University of Wisconsin-Milwaukee in Kinesiology (Study of Human Movement) with emphasis in Biomechanics, Motor Learning, and Sports Vision as they apply to golf. He also has a Masters in Educational Evaluation and Development, specializing in Learning Theory. Dr. Piparo’s education training and field experience allowed him to study the golf performance needs from both inside and outside the sport to develop the most effective, efficient, and comprehensive training system available to date. His programs and protocols are a benefit to all golfers and he is capable of assisting the individual needs of each golfer he works with. His books include Kingdom of the Tiger: A Golfer’s Guide to Playing in The Zone, Master the Art and Science of Putting and his latest collaboration with Colin Cromack, Target Oriented Golf: Training the Eyes, Mind, and Body for Success, all of which can be purchased here at www.golfstateofmind.com.
Related Posts

Need to Learn How to Improve Your Mental Game? Who You Gonna Call? 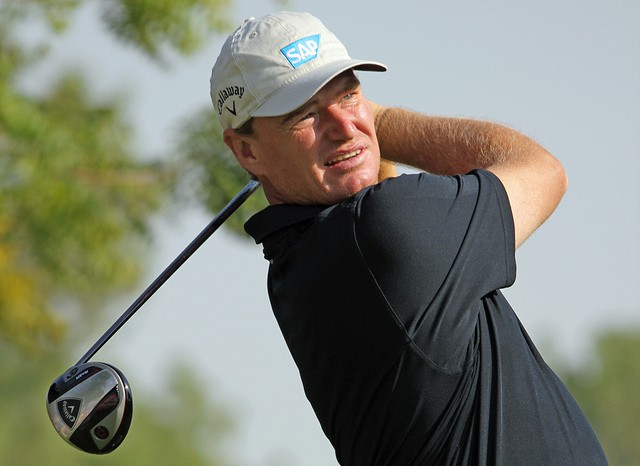 Are you playing golf with the handbrake on? 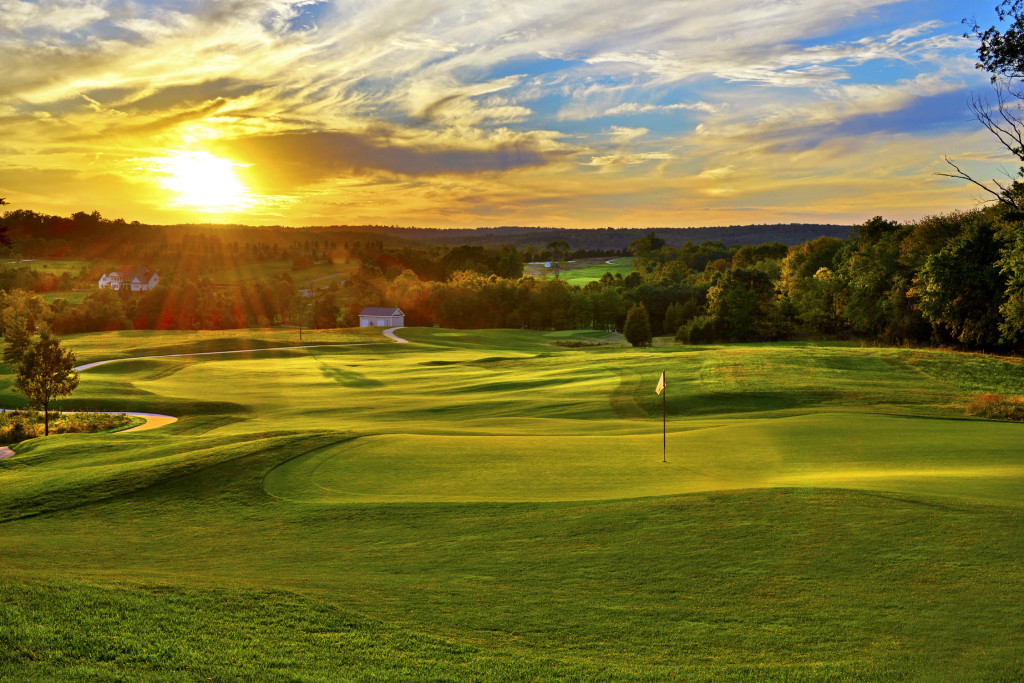 How To Free Your Mind And Play Better Golf

“I just stay in the moment…I never think one hole ahead. I’m not thinking about…