How many times have you scored a triple bogey and essentially given up on the round? I’ve even stopped keeping score I’ve been so demoralized. Keegan Bradley, after chipping into the water, had a triple on the 15th hole on the last day of the 2011 PGA Championship–the first major he’d ever played in–and came back to win the tournament. That takes guts and courage and the ability to never say die, traits any golfer could use more of. These are traits of the mind, traits of character, traits of a person who can turn adversity into the seed of an equal or greater benefit. After Bradley’s triple, he was five shots behind Jason Dufner, a 34 year old journeyman. Bradley then birdied his next two, one with a 40 foot putt, and parred the 18th, arguably the most difficult hole on tour. He tied Dufner in regulation, a gutsy feat that has to be one of the great comebacks in the history of the majors. How he did it is a lesson we can all learn from.

Simply said, in golf, as in life, you never give up. Golf tests the resiliency of the mind to come back after disaster. The mind is conditioned generally to give up rather than come back and try again. It’s an organ of memory and we tend to remember the bad more than the good. Think PTSD which is near epidemic in this country. So instead of facing obstacles and hindrances, we often give up and go in another direction. Or we medicate ourselves with whatever opiate is at hand. The brain’s amygdala, the center of emotional response, is often so conditioned by the time we reach adulthood that it forgets its original function: to help us get through tough times, times of change, times of negativity, of disappointment, of disruption to our comfort zone. The amygdala becomes dysfunctional, and requires external booster shots to help us through the day.

When disaster hits in golf, and it will whether you are Rory McIlroy or John Doe, how you respond is critical. In 1990, unknown Mike Donald was on the verge of winning the U.S. Open. He lost in a playoff against Hale Irwin and was never heard from again until he emerged on the Champions Tour in 2005. Ben Hogan, on the other hand, almost died in a head on car crash in 1949, then came back and won 8 majors. And I shot 45 going out at Bennett Valley the other day, then came in with a 37. In golf, you never say die. You can catch fire at any point but you must be in control of your mind to do so. So how can you accomplish this in a culture that assaults the mind until it is ground into submission, that conditions the mind to kowtow to the flavor of the day?

First, you have to find your center. The Japanese consider the belly, the hara, to be the center of one’s being. They developed a meditation that focuses the breath on the hara. As the breath comes in, the belly expands: As the breath goes out, the belly contracts. This is the polar opposite of the way most Westerners breathe. Try it. You’ll see what I’m talking about. When disaster hits, like a skulled chip shot for example, the breath gets short. Anger and frustration arise. You throw the club to the ground. You curse. You look to the sky. Touring pros pull their cap down over their eyes a lot. You’ve blown a shot, and the enslaved amygdala is in irons. You go to the next tee and you’re still fuming.

Keegan Bradley went to the next tee after chipping into the water for a triple, and he proceeded to birdie the hole. He regrouped. He focused on making a good swing. This is an emotional guy, unlike some of the automatons on Tour. He breathed, reining himself in. This is important. He reined himself in. The mind tends to take off in situations like this like the runaway stagecoach in old Westerns. And how did the hero stop the stagecoach? He bravely jumped on the horses and pulled in the reins. In golf, you need to jump on your neurons and gain control of your thinking. You need to treat every hole as if it were the first hole, without memory or influence of any hole before it.

This is called plasticity of mind–the ability of the mind to break through the calcification of conditioning and bend like a willow to whatever condition that arises. It’s how human beings have survived and thrived through all these years of evolution. And it’s how golfers survive double and triple bogeys. Plasticity of mind is critical for the golfer. Conditions change rapidly during the course of a round of golf. Expectations turn sour. Our best efforts go south. Every shot has the potential to go awry. Bouncing back is integral to good scoring. And good scoring is golf’s grail. And how does one achieve plasticity of mind?

There is only one way: to dive into the maelstrom and take on golf head on. To get battered around and beaten down. To feel the fire and not back down from it. The atrophied amygdala must be thrown into that fire in order to melt the ice around its edges. The conditioning has to be broken and the only way to do that is to go into the fray, into the source of nervousness and trepidation. It will not always be smooth. It will not always work. But the amygdala will eventually get used to acting on its own, with heightened confidence in its ability to face hardship. Like a battle-toughened soldier, it will not hesitate to take on the enemy. And in golf, the enemy is clear: It is none other than one’s own mind.

As I’ve said many times, meditation is a useful tool in gaining plasticity of mind. But it is not the be all, end all. They call meditation The Practice, but at some point you have to leap into the abyss of life, with full faith that you will survive, and that your own mind will support you in the journey. Golf is practice for living one’s life as a fully conscious human being, for it takes both guts and plasticity of mind to come back from a triple bogey and win a major. Well done, Keegan Bradley. You’ve been a great role model for us all. 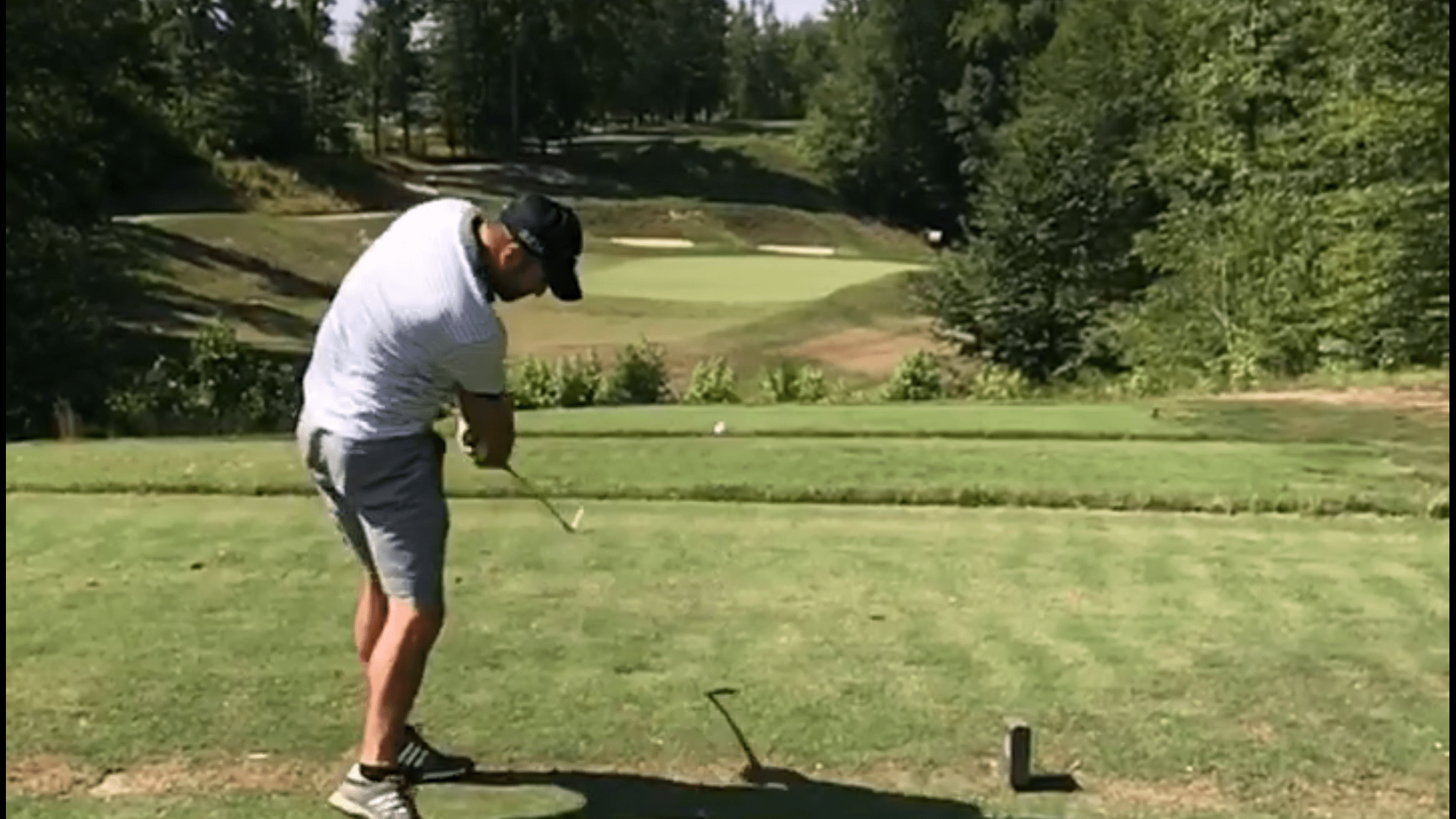 The Ten Commandments Of Mental Golf 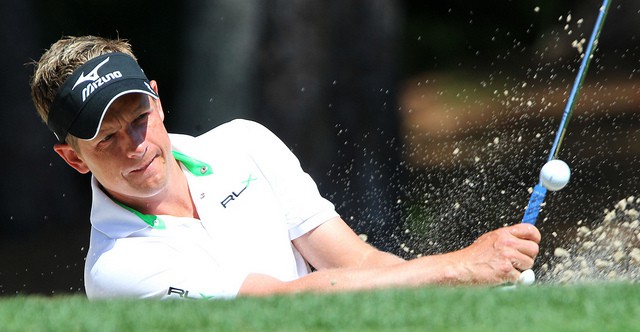 Charley Hoffman had it all locked up. Holding a two-shot lead with two holes to…