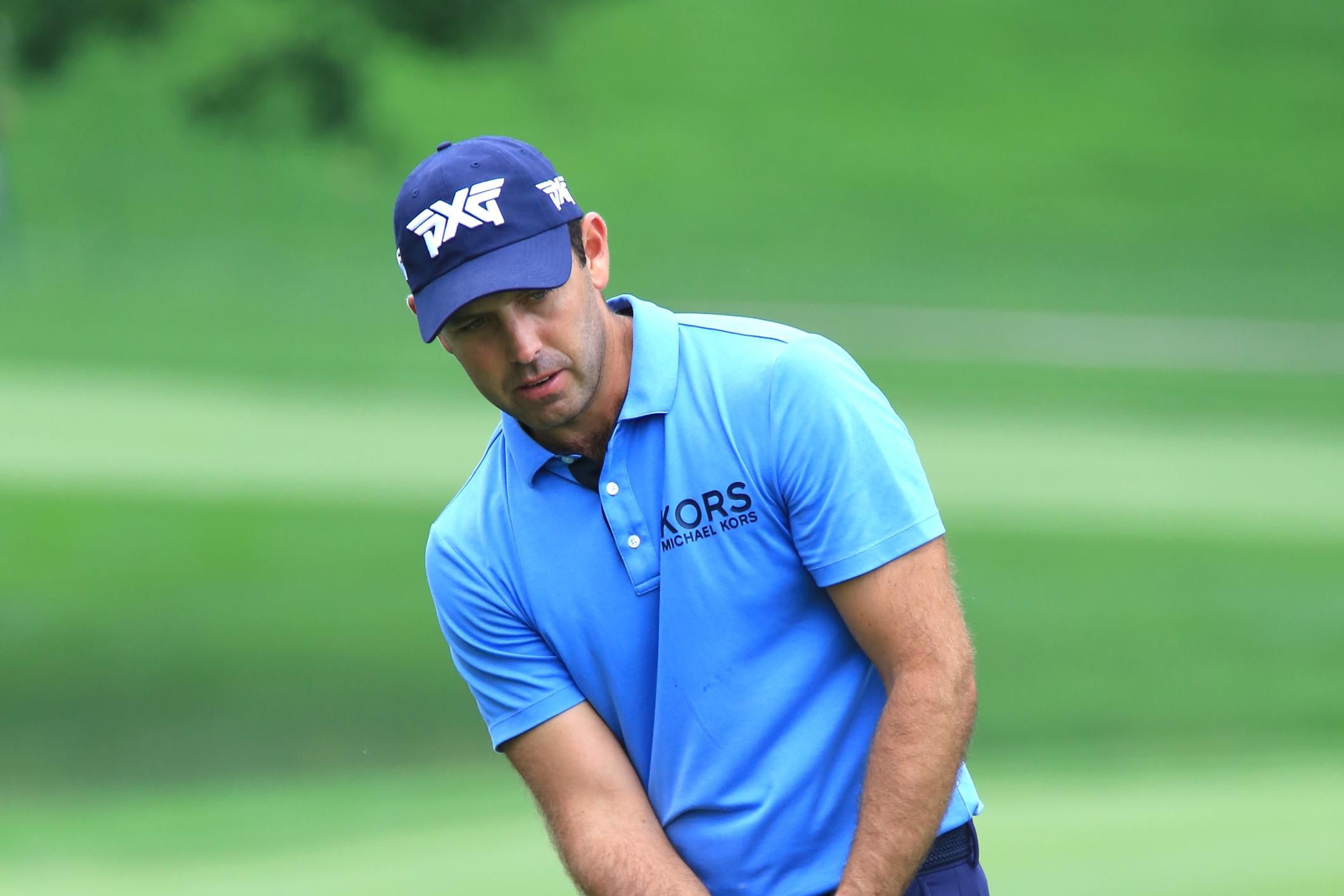 “It’s not what happens to you, but how you react to it that matters.” – Greek philosopher Epictetus

Golf mirrors life in so many ways, which is why the game is so great and there’s so much to it. One of those ways is having to deal with the frustrations and setbacks when things don’t go our way. In a game with such a fine line between success and failure, this is an inevitable part of our journey. How we respond to challenges and failure – in golf and in life – is a big factor in our long-term success and overall happiness.

Immediately after hitting a poor shot is one of those times. If we are not able to choose the best response, those initial feelings of disappointment can quickly turn into a loss of confidence and affect the mental state we bring to the next moment.

Picture the scene, you’re about to tee off on the first hole of a tournament. You’re feeling nervous and uncomfortable because this tournament means a lot to you, and you want to get off to a good start. The gathering of people around the tee box doesn’t help either. You take a deep breath and go through your pre shot routine but you make a tentative swing and the ball spins away and goes out of bounds. You’re a little frazzled by what just happened and despite your best efforts to calm yourself down, your re-load isn’t much better and finds the trees. There is a sinking feeling when you quickly realize you are staring a triple bogey or worse in the face. Not the start you wanted. I’m sure you’ve experienced something similar, we all have. How you deal with this feeling and reset yourself, can make or break your round.

Most players have heard of a Pre Shot Routine for golf and hopefully they practice it and make it a goal for every shot. But very few players go through a Post Shot Routine.

A Post Shot Routine is something that you do after every shot (hence the words “post” meaning after, and “routine” meaning it is something you do every time).

The Post Shot Routine’s importance in a round of golf is to provide you with a clear process to:

What can happen if we don’t have a Post Shot Routine?

Without a planned response to a poor shot, the uncomfortable feelings we have afterwards, can trigger negative thinking patterns and a negative interpretation of the outcome. Human beings are more skilled at finding negatives than we are positives, and when a negative event happens, the mind can easily create stories (which aren’t real) that change mood and outlook. By the time you get to the next shot, the mind is still noisy with negative thoughts and your body isn’t relaxed. In this state, it’s hard to focus and make a fluid swing, meaning the poor shots can easily rack up.

Simply being aware and “mindful” of how you feel after a shot can prevent you from reacting to those feelings and emotions. Feelings are never wrong – how you feel is simply how you feel – so recognizing it can help you skillfully manage internal states and calm yourself down. Greek philosopher Epictitus also said that it’s not the outcomes themselves that are bad, they are simply outcomes. It’s the labeling and interpretation of those outcomes that trigger and change our mental and emotional state. With greater awareness you will be less likely to automatically react with negative thoughts and stories.

Many of our mood swings on the course are because we can’t accept what happened e.g. “I never hit those shots on the range” is a thought that can resonate through our minds after a slice or flubbed chip. One of the mental skills I work with my players on is Acceptance, and one of the best ways to be more accepting of poor shots is to expect to have them. Too many players have such high expectations that acceptance becomes hard. As Dr. Bob Rotella says, “Golf is not a game of Perfect”.

Padraig Harrington, a student of Dr. Bob Rotella, says that one of the key breakthroughs he made on his way to becoming a major winner was building acceptance into his Pre Shot Routine. Before every shot, he tells himself to accept the outcome wherever it might go. This not only helps with his reactions to shots, but it creates freedom before a shot too. If we beat ourselves up after hitting a poor shot, the subconscious stores that memory, which will affect how we feel over every shot.

Instead of thinking about what the technical flaw was that caused your poor shot, investigate your process. It’s more likely to be a mental mistake that caused the technical mistake. Do a quick evaluation and determine if you went through a good Pre Shot Routine and you were fully committed or if you were distracted.

Have a cue that can bring you back to the present or “neutral”. This could be the feel of the ground beneath your feet, the wind on your skin, the sounds of the birds. Put a smile on your face.

By practicing the RAIN Post Shot Routine Technique you’ll be able to navigate the inevitable setbacks in every round and respond like a champion.

Why Jon Rahm Needs To Get Control Of His Temper

Anyone who has watched Jon Rahm play will tell you that he’s an emotional player.…

This week we saw Rory McIlroy throwing another club, this time his 3-wood at the…

Sergio Garcia Takes His Frustration Out On A Gorse Bush

We've all seen Sergio get a little upset after less than satisfactory shots, but here's…