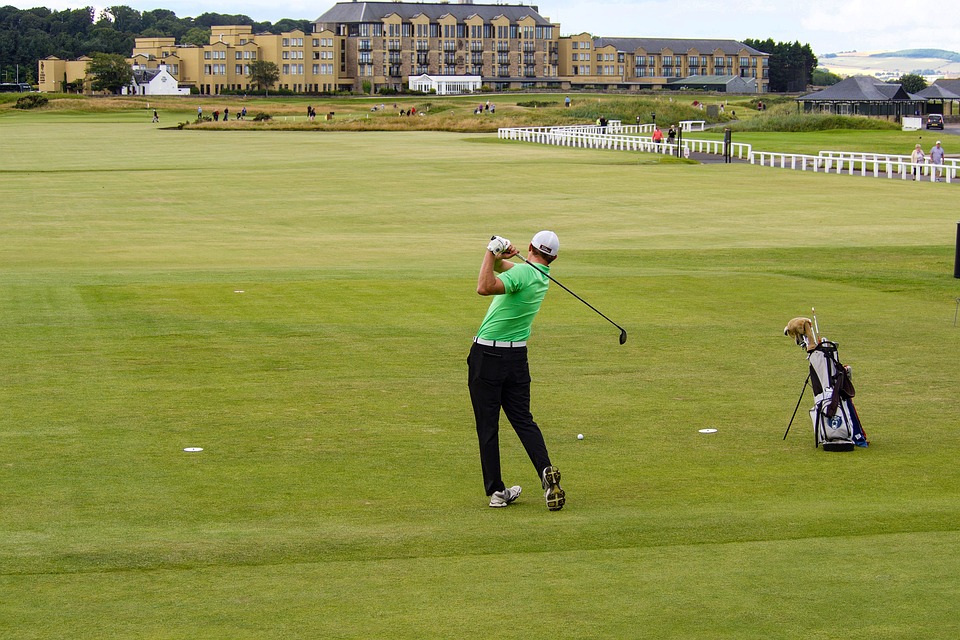 Anyone who has watched Jon Rahm play will tell you that he’s an emotional player. In any given round, you’ll see a whole array of emotions on display, from elation and fist pumps, to f-bombs and club slamming.

Jon Rahm is clearly an unbelievable talent. The Ben Hogan college player of the year 2 years in a row, and with 2 wins in his rookie year on tour, he’s clearly got the potential to become one of the greats.

But, unfortunately, what is also starting to follow him around is his explosive temper and angry outbursts.

We’ve all played with club slammers, and perhaps you too, can feel yourself getting frustrated after bad shots and wanting to vent.

The question is, does getting angry and venting do us any good? John Rahm says:

But Rahm knows there’s a limit on how mad he can get before it starts affecting his performance (not to mention it being embarrassing). He’s working with his mental coach Joseba del Carmen to tame his temper, and work on his anger management for golf (according to The Golf Channel).

John Rahm is obviously a very intense player. It’s part of who he is and it’s that intensity that helps bring out the best in him on the course. It’s his “optimal performance state”.

Finding out your optimal performance state (and learning how to keep yourself there) is a key part of setting yourself up for success. Physiologically speaking, it’s keeping adrenaline and cortisol at the right levels.

Ask yourself this, when you’re playing your best, are you more intense or relaxed? Give yourself a number out of 10 (1 being very relaxed to 10 being very amped up).

Jon Rahm’s is obviously on the higher end of that scale, but it’s important to know what your optimal performance state is.

How can we do better at anger management for golf?

After seeing some of the highlights of last weekend’s Phoenix Open, Jon Rahm will probably be working on controlling his temper. High intensity play is one thing, but losing control and getting stressed is another. Getting too stressed will take his adrenaline and cortisol levels too high which will create tension in his muscles and inhibit cognitive function. So how will he do this?

Perhaps you find yourself needing to raise your intensity level to get into your optimal performance state?

Ways to get yourself more pumped up for golf

Try these mental game techniques to get you in your optimal performance state more often, so you see more great shots and lower scores.

“It’s not what happens to you, but how you react to it that matters.” -…

How To Bounce Back

This is a question I get asked a lot by my students: “How can I…

From Angry Golfer To Zen Golfer

At this week’s Masters Tournament, the quality of a player’s thinking and their emotional control…