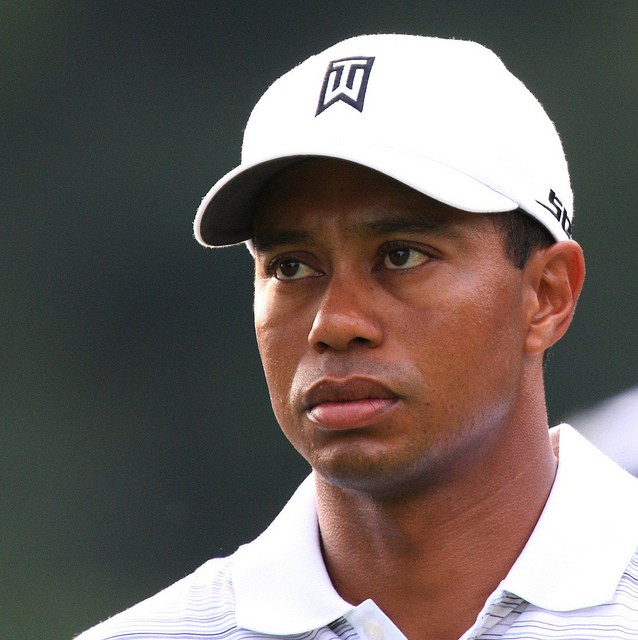 Tiger had an outstanding season last year winning five times. This is a career for most PGA professionals. But in the tournaments that counted most for him, the Majors, he did not play very consistently. Why?

To understand why, you have to understand how fluid motion is produced in the body and why it breaks down. In order to generate a motion, any motion, whether it is walking across the street or hitting a golf ball, a signal, an intention is generated in the mind. If that signal bypasses the pre-frontal cortex (PFC) and goes straight to the motor system, then a fluid motion is produced. The PFC is also known as the CEO of the brain and is considered the discriminating intellect. If the signal is delayed by the PFC in traveling to the motor system, then the bulkier, core muscles will dominate the motion and the swing will not be sequenced correctly. This is why just about all golfers say they played their best when they were not thinking.

In the Majors, Tiger’s PFC delayed those signals in moving to the motor system. The question is why did it happen in the tournaments he wanted to win so badly? Here is the answer.

In the five tournaments Tiger won last year, he was generating intentions from a deeper, quieter level of the mind. In the four Majors in which he did not play that well, he was generating intentions from a surface, louder level of the mind. Because he wanted to catch and surpass Jack’s record of 18 Majors, he thought he had to have more focus, determination and concentration when he played in the Majors. Mistake. Ultimately, a golf swing is a by-product of the processes in the mind that generate the swing. Though Tiger’s swing broke down during the Majors last year, the reason it broke down can be traced to where his intentions were generated from in the mind. Give me two hours with Tiger to explain this and almost guaranteed, he will have better results in the Majors this year.

How a U.S. Open Champion And His Caddy Evaluate Their Play

The Keys To Winning the US Open at Chambers Bay

This year’s US Open is no doubt going to be an entertaining one! The course…

Inside the Mind of the Resilient Golfer: Seeking Self-acceptance as the Key to Enjoyable Golf

If you want to become a resilient golfer, you have to learn to accept yourself,…